Delos, the Sacred Island of Antiquity: The island of Delos holds a very important place in ancient Greek history, especially so politically and spiritually. It was blessed with a great geopolitical position, as the epicenter of the Cyclades complex which literally translates into “those who encircle [Delos]”.

First inhabited by the Carians in the 3rd millennium BC, it was approximately in the beginning of 1.000 BC that Delos first became a worship destination of ancient Greeks. Around the same time it was declared as the epicenter of the Aegean islands’ Alliance. It was almost 6 centuries later that the Athenians attempted dominating the sacred island.

The island’s first major ‘Purification’ was implemented by the tyrant Peisistratus in 540 BC . It wasn’t until the second and final ‘Purification’ in 426 BC that all remnants of Delian tombs were unearthed and relocated to the nearby islet of Rhenia. Since then, no births or deaths were permitted on Delos, as respect to the sacred island of Apollo and Artemis.

After a series of conquests and commercial growth, Delos declined and was deserted in the 6th century AD.

Many centuries later, in 1873 the French Archaeological School commenced the excavations that brought the archaeological site to light, bestowing the rich Delian history upon the modern generations.

Nowadays, the pristine Archaeological Museum of Delos is one of the most significant in Greece, with a wide collection of sculptures, mosaics and artifacts of both Delos and Rhenia. Both islands are under the Ministry of Culture’s guidance, which states that only with special permission may vessels dock and individuals arrive on them. Overnight stays are prohibited.

Since 1990 Delos has claimed its place in the list of World Cultural Heritage and is protected by UNESCO. 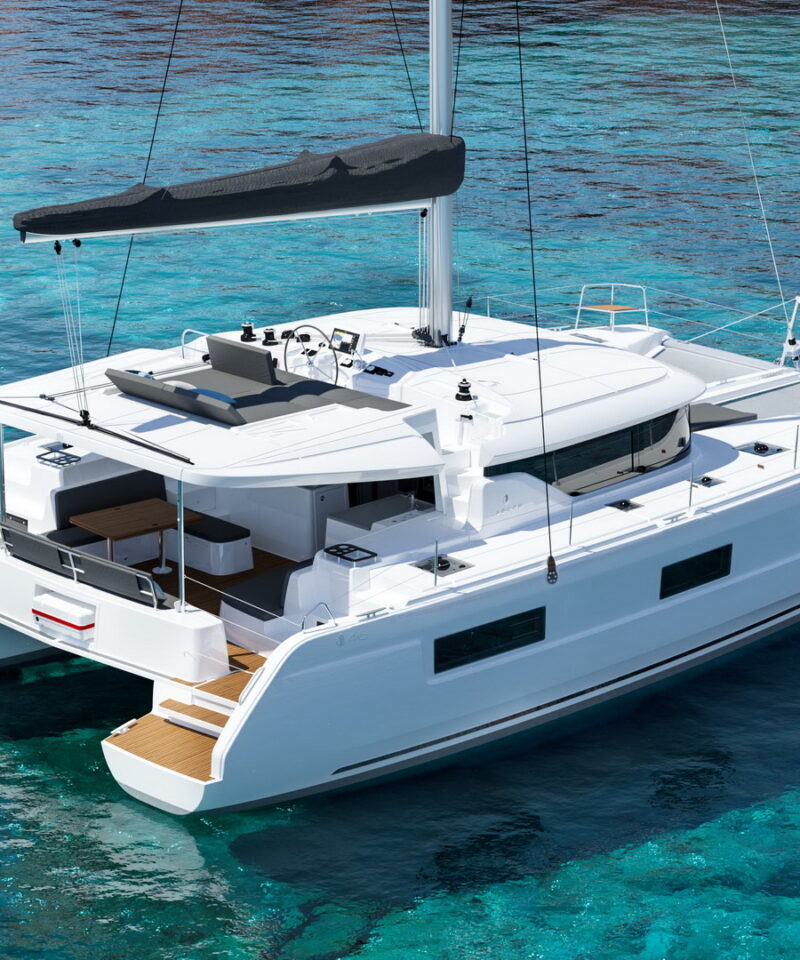 Why Book With Us?

Do not hesitate to give us a call. We are an expert team and we are happy to talk to you.